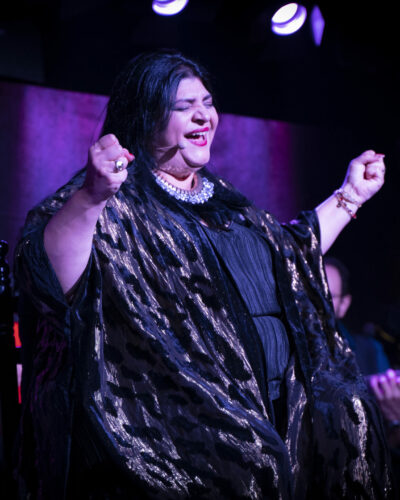 Laura Abadía Motos was born in Madrid, in the neighborhood of Tetuán, in the heart of a gypsy family. Within her family have come out relevant guitarists and singers, such as Rafael Farina, José Peña Grande and her cousin Rafita de Madrid.
Laura is a woman who shows her truth through one of the most moving voices in the flamenco universe. A strong and extremely sensitive soloist voice belonging to the Afro-Gypsy subgenre.

Music critic Julián Callejo describes of her: “There is undoubtedly something heartbreaking in Laura Abadía, which breaks down defenses and opens the spigot of emotions like the one who snaps his fingers and makes spring burst”.
The review of the Suma Flamenca Festival defines her as: “Cantaora portentosa, voluble, with extraordinary power and virtuosity”. 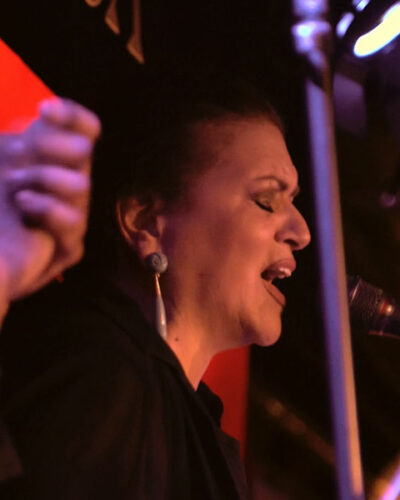