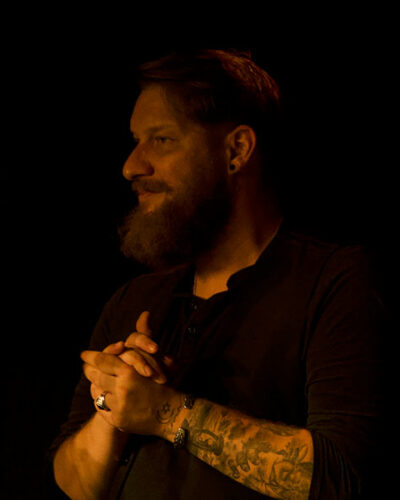 Saúl is a cantaor for cantaores. He debuted as a backing vocalist for Joan Manuel Serrat at the age of 9 and since then he has worked with some of the biggest names in flamenco.

After starting his career as a backing vocalist and leading the fusion group Karma, he decided to delve deeper into singing.

He contributed to the flamenco companies of Merche Esmeralda, Cristóbal Reyes, Manolete and Güito. After participating in the Flamenco Summit of 1999, he composed the lyrics for the works of Sara Baras’ company, such as “Sueños”, “Sabores”, “Juana la Loca” and “Carmen”.

He has also actively participated as a singer in the companies of the dancers Joaquín Cortés and Antonio Canales, performing both nationally and internationally. He participates in the soundtrack of the movie “Ismael”, starring Belén Rueda and Mario Casas, singing the main song called “Te Extraño”.

Internationally he has performed in world renowned theaters such as the Royal Albert Hall in London, Champs Elysees in Paris, Bunka Kaikan in Tokyo, Sydney Opera House in Australia, Teatro Real in Madrid, Maestranza in Seville and Liceo in Barcelona.

He has collaborated in Tomatito’s album “Soy Flamenco”, produced by Paco de Lucia himself. Saúl is a reference for any flamenco of his generation, a connoisseur of the roots whose musicality, rhythm and intonation make him one of those interpreters suitable for multiple artistic battles. His latest album “Fin de fiesta” is narrative and message, accompanied by a different sound by the quality of Alfonso Perez, ‘Piraña’ or Maca and the unique voice of Saul with gypsy emotion. 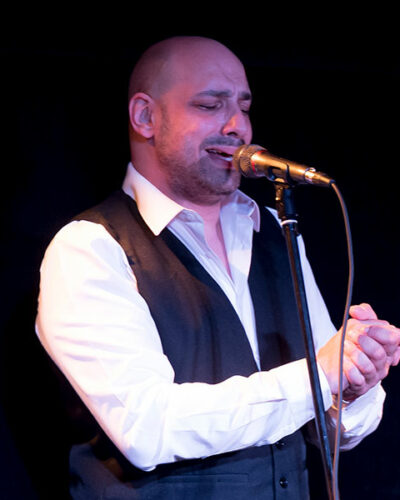 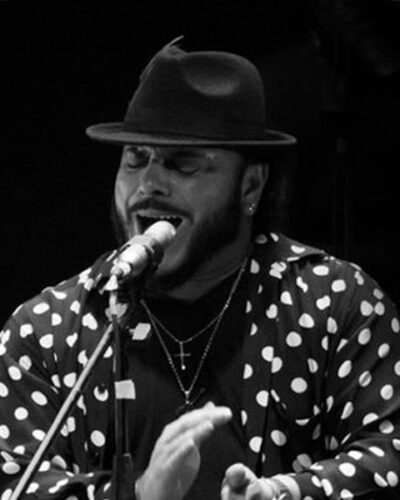 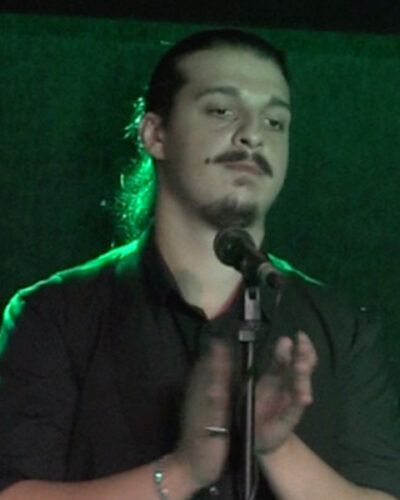