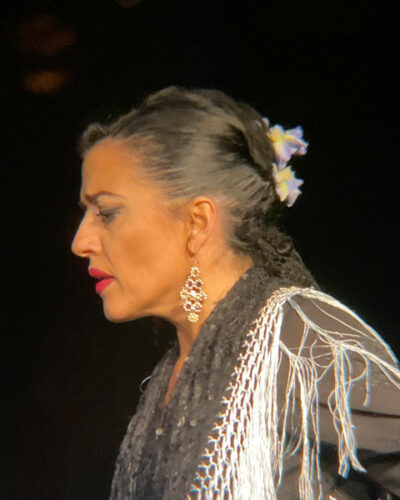 ANA BELÉN ÁLVAREZ MORENO, flamenco dancer, was born in El Padul (Granada) in 1979 and began her training in the school of Mariquilla (Granada). Later she continued her training with Cristobal Reyes, Juan Andrés Maya, Javier Varón, Manolete, Belén Maya, Rafaela Carrasco and finally with the master Mario Maya. She has also acquired training in Classical and Contemporary Dance, as well as in Dramatic Art and solfeggio.

She has worked as a soloist dancer on tour with Curro Albayzín, and in various shows of the Sacromonte Dance or Zambra of Granada. In 2003, she presented her own show at La Chumbera and in 2004 she was part of Mario Maya’s company working at the Villamarta Theater in the Jerez de la Frontera Flamenco Festival. 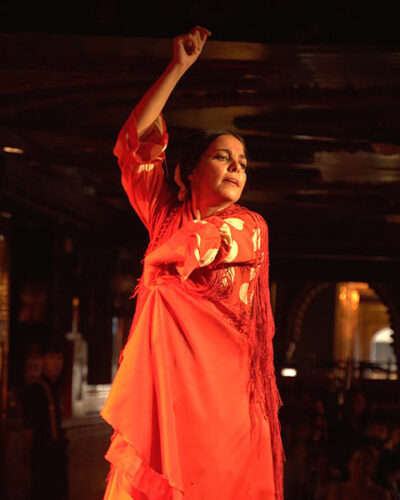