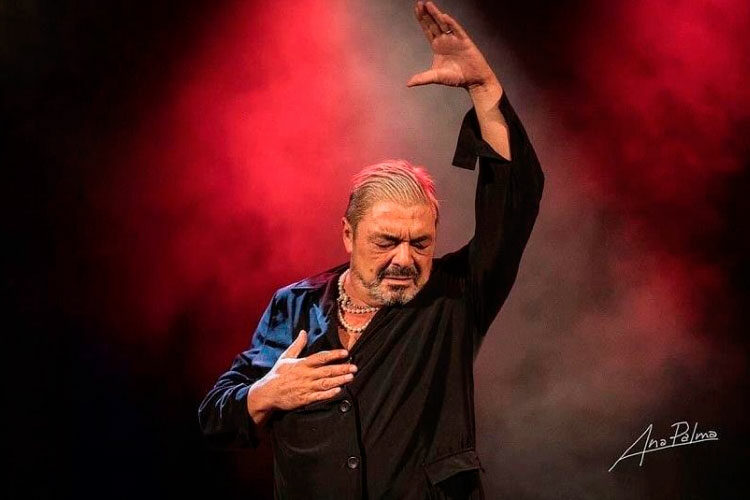 Antonio Canales, is one of many flamenco lovers, who wish with all their strength that the oldest tablao in the world, regain its maximum splendor.

Maestro Canales is one of the stars who have stepped on the stage of this flamenco tablao, and who has been hypnotized by its magic.

The Cathedral of Flamenco, as he likes to call it, has the privilege of uniting both very long and mythical trajectories at the same point.

He began his career in the national ballet where he was the first figure for years and after closing this stage, he decided to join, in Paris, Maguy Marin’s ballet. One of the most enriching artistic experiences, according to her words, of her career.

In 1992, at the age of 31, he creates his first company and begins a recognized international career, being one of the most mediatic and recognized artists.

Among his countless awards, the National Dance Award, his nomination for the Emmy Awards, and the delivery, from the hands of the King of Spain in 2022, the Gold Medal of Fine Arts.

The maestro leaves no one indifferent and is one of the best known and most popular personalities in Spain. 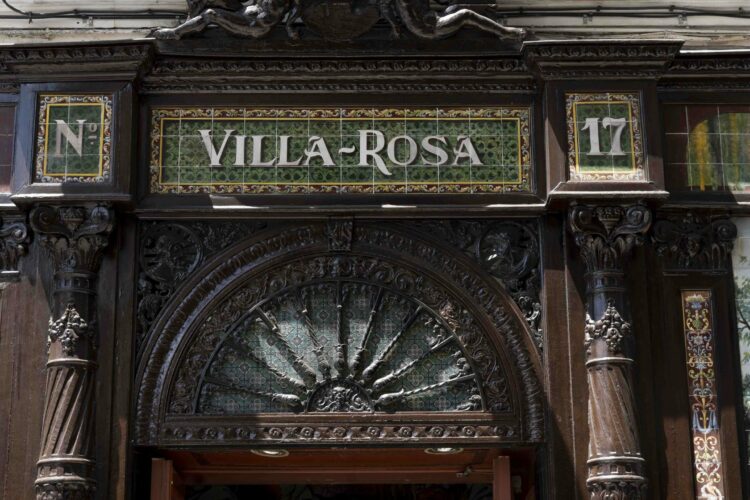 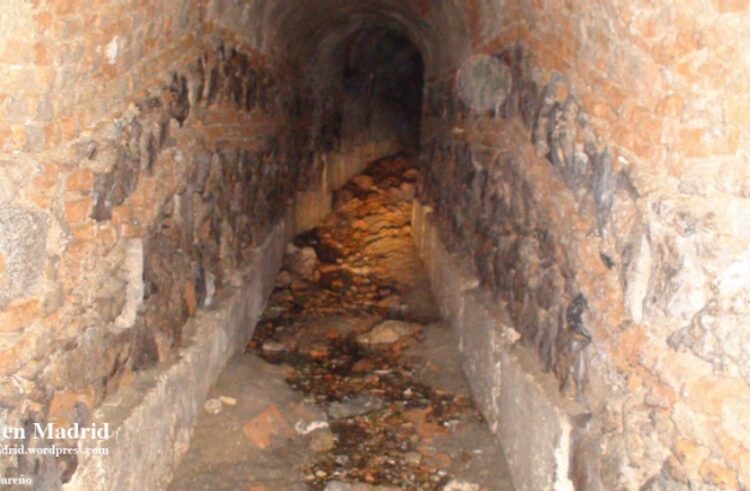